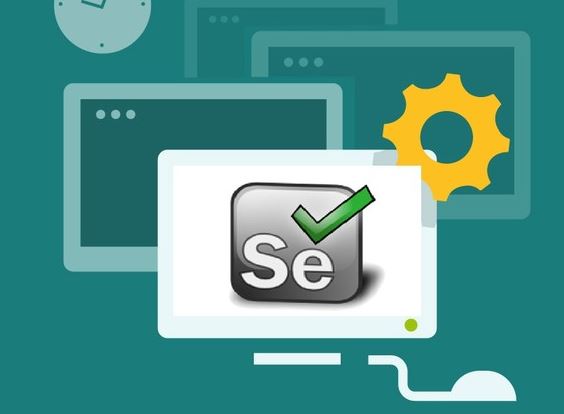 7 Tips How To Use Selenium Testing Tools

It takes time to test whether a website or a web page works in the local environment. Countless hours are spent in development, trial and optimization. Before the arrival of Selenium, the testing job app fell into the hands of manual testers. In order to test, they used to enact then reenact hundreds of test case possibilities to find out the real cause and to fix it. An end-to-end system testing could take days or sometimes weeks.

With the advent of technology, it takes a significantly shorter time to finish the testing of web apps. At the end of the day, the success rate of the developed apps is going to determine the growth rate of your enterprise. Selenium is the best choice in this case- flexible, time-efficient, and easy to use- with a little effort to get used to.

Selenium is a web automation testing tool. It is a portable open-source framework for automating and testing web-based applications for errors if any. It can be tested across Chrome, Firefox, Safari, and even non-traditional browsers. The tests can also be carried out in different OS platforms like Windows, Mac, and Linux. In addition to automation, Selenium also hosts a suite of practical utility tools. The Selenium Software package contains several items indispensable to the app developer, including the Selenium Integrated Development Environment (IDE), Selenium Remote Control (RC), Webdriver, and Selenium Grid.

Selenium is a powerful tool with diverse scope and capabilities. The following tips and tricks will help in covering different aspects of the Selenium Electron Configuration and the associated suite of tools.

Before using any tool, we need to learn the prerequisites- the essential things that everyone needs to know. One cannot simply skip the programming and work in Selenium. The testing tools, in contention with any suitable programming language, will be able to achieve confirmation and deliver great results.

Selenium works with multiple programming languages including Java, Python, and more. Thus, instead of mastering different programming languages, it is logical to focus only on one and excel in it. Practice logic-making sample programs to improve skills and overall efficiency. Remember to always use class-object-based programming and all OOPs concepts.

Beginners might get overwhelmed upon hearing the heap of formulas, terminologies, and concepts associated with Selenium. The best solution is to go with the flow rather than overthinking and planning everything to perfection. But yes, Xpaths are inevitable.

Any Selenium expert will suggest practising Xpaths as much as possible. They are indispensable for element UI inspection-  be it Firefox, Chrome, or any other browser. It is key to know how testers inspect the element and find out the locators. Notable Xpaths include Relative Xpaths, XpathAxes.

For successful automation, ensure the availability of basic interaction with the temporary variable. This is crucial in any stage of automation testing. You need each and every set of concepts like switching to leads to the window, how they switch to alert. If you are using action, you need to know how the actions plus to go to element perform some actions.

Codes written for automation may change from time to time depending upon the mission. Thus, one may need to refactor the entire test performed so far. It would be wise to create sample data for future regression. The automation testing approach commonly used features few components to create pages that can load quickly for easy testing. In the meantime, coders can look out for errors in the other components of the web page. This way, the time taken for confirming all the independent functional parts is shortened.

Cross-Browser Testing is Great, but Test One Script at a Time

Selenium saves time efficiently with its multi-browser capability, language binding support system, and multiple web drives. It allows users to test their code across all popular browsers. Use its automation testing features to perform cross-browser automation testing in one go. Incorporate the selective handling of the desired browsers into the test code for parallel testing.

While coding, the aim should be to always focus on one scenario or logical objective. It is good programming practice and saves a lot of time while debugging. The sole objective approach helps in determining errors when the test code fails during execution.

Taking screenshots is a useful programming trick that applies in Selenium automation testing as well. Automation test scripts are very likely to face failure- a flawless run-through in the first go is a rarity. Screenshots help in understanding whether the failure is due to a bug in the AUT or some problem in the written code. They can be a key tool to determine the exact reason for the testing failure and save up a lot of time. Certain projects capture screenshots at every step of the program.

Set Up Detailed Logging And Reporting

While using the Selenium automation tool, logging and reporting help in augmenting the user’s test outcome. Set up a detailed log and report to reduce confusion. Logs generate information within the AUT. Reports are tools for measuring and keeping records of the test results, for future reference. Log4j is a popular logging API. Other commonly used log levels include: All, Debug, Info, Warn, Error, Fatal, Off.

Why Use Selenium Tools?

It has empowered testers across the world to test their website applications easily.

The automation tool makes it easy to generate test scripts that function as they were designed to. Being an open-source tool, plugins and updates are released at regular intervals.

One of the main advantages of using Selenium for automation is its support for most programming languages, be it Java, Python, Ruby, PHP, Perl, or .Net. Other benefits include its compatibility with popular operating systems, including Windows and Linux among others. In addition, Selenium also facilitates parallel test execution for multiple browsers, i.e. support for cross-border testing.

The Selenium interface provides support for frameworks like TestNG, JUnit and NUnit. While these reasons are enough to convince someone of Selenium’s efficiency in automation testing, the platform is also capable of multiple types of automation testing. Compatibility Testing, Performance Testing, Integration Testing, System Testing, End-To-End Testing, Regression Testing- all of these are possible on Selenium.

Selenium is a must-have tool for automation. Being open-sourced helps in its popularity, with regular updates and add-on options. Rather than having a simple utility function, the comprehensive Selenium suite consists of several useful tools, including custom tools for Integrated Environment, Remote control, Web Drivers, and more. All of these combine to make Selenium a highly practical solution for validating web applications across different browsers.  The success of an application depends upon several factors, with ease of use and user experience among the top in terms of importance. Automation testing is thus an absolutely essential step before releasing a program for worldwide launch. Selenium’s built-in options help in test reporting, making the module automation easier and faster. The software architecture also offers flexibility to its users. 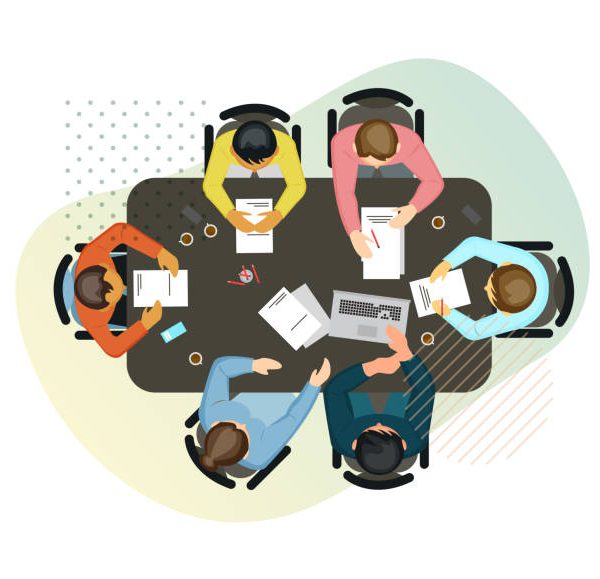 EDI Services – How Does It Work? 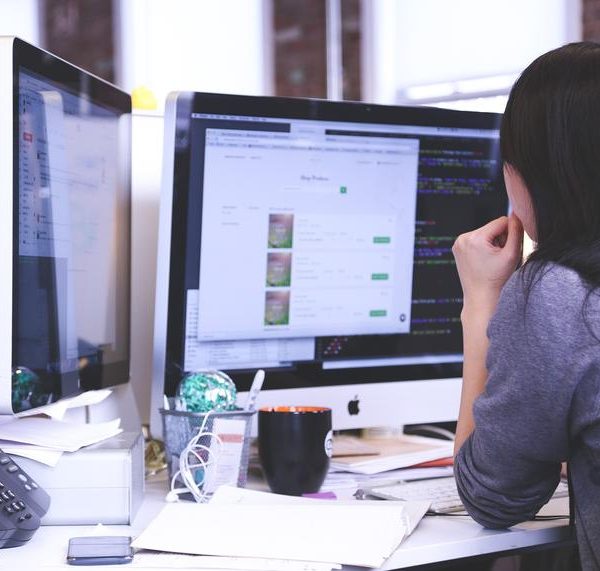 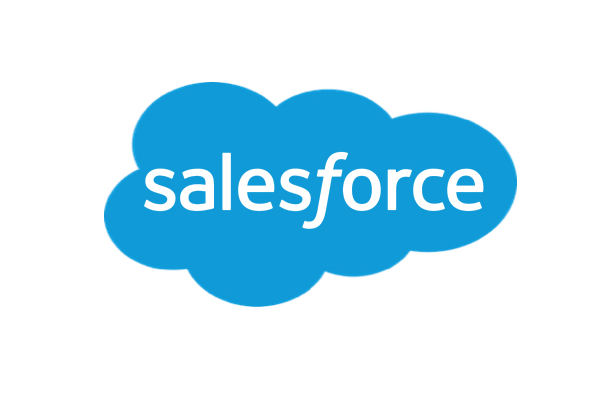